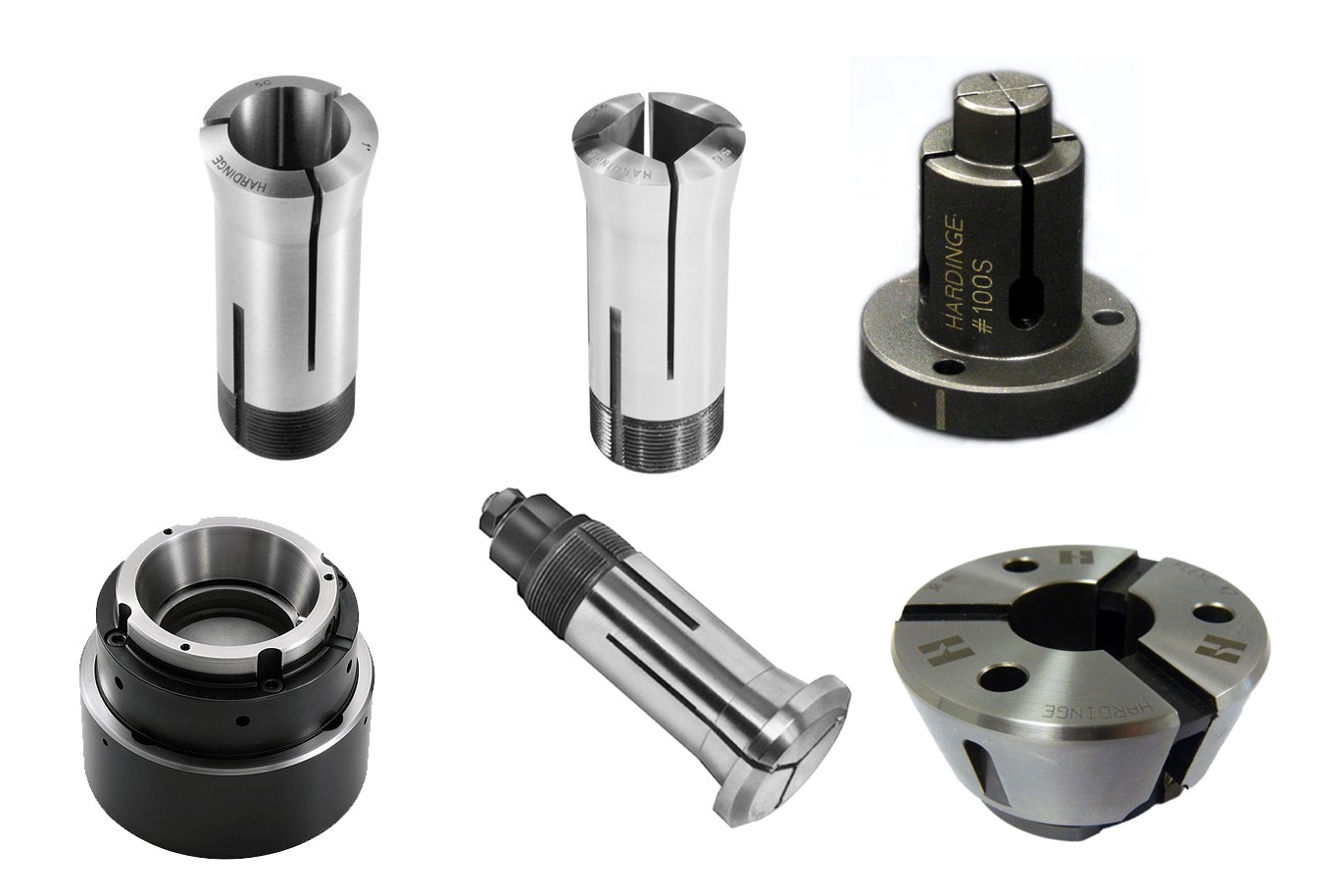 Page
per page
Set Descending Direction
Shop By
Now Shopping by
Clear All
Price
Compare Products
Compare
Clear All
You have no items to compare.